To me, if there is only one striking difference between a BPM solution and a conventionally developed application, then it is the opportunity to unlock hidden potential for improvements.

Many organizations at the crossroads of a decision do overlook this 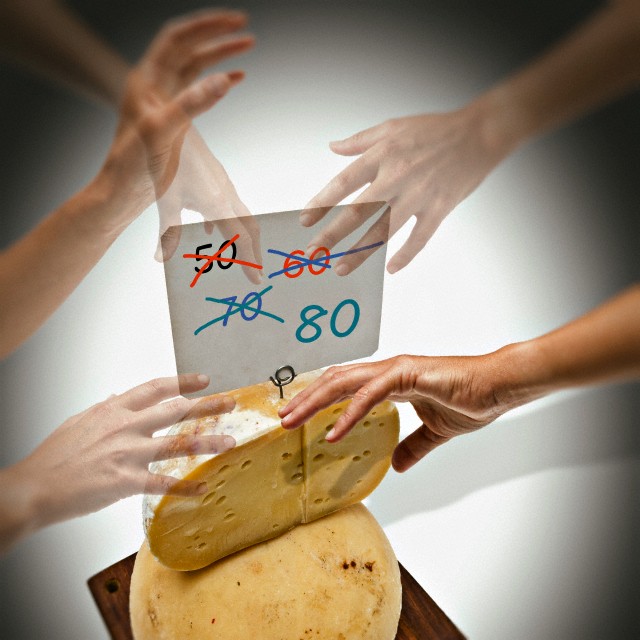 aspect and decide against BPM. I have come across a few in the past. Reasons, however, maybe attributed to high license costs or other such considerations. Of course, while this may well be true, the question I often ask myself is if they did see and consider the full potential of benefits from a BPM solution before deciding against it.

And if indeed they did, why did they still decide not to invest in BPM? Did they calculate ROI? If so, how did they calculate it? What were their considerations? Why would they rather invest in either building the application grounds-up or, in a packaged application when in all likelihood neither can provide several of the additional benefits possible from a BPM solution?

For sure, there must be ample wisdom supporting their decisions. Apparently their final authorities did agree it was a good decision before they signed on the dotted line.

So, why would they let Good come in the way of Better?

Did they make the right decision? Or have they only held-off jumping into the BPM wagon for the moment? Have they considered a logic that others have not? Do they think they are too small for BPM? Or is it more of a contextual thing – of BPM just not fitting into their particular context?

What is your take? What has been your experience in this aspect?

From my experience with organizations that have decided against BPM I could hazard one generalization – you tell me if I am way off mark here – that organizations where IT has a strong influence in the decision making may look less favorably at BPM.

I also think it has less to do with IT participation itself or with their influence (negative or not) in the decision but more to do with the lack of intense business participation, active involvement and drive.

What do you think? What could be other reasons?