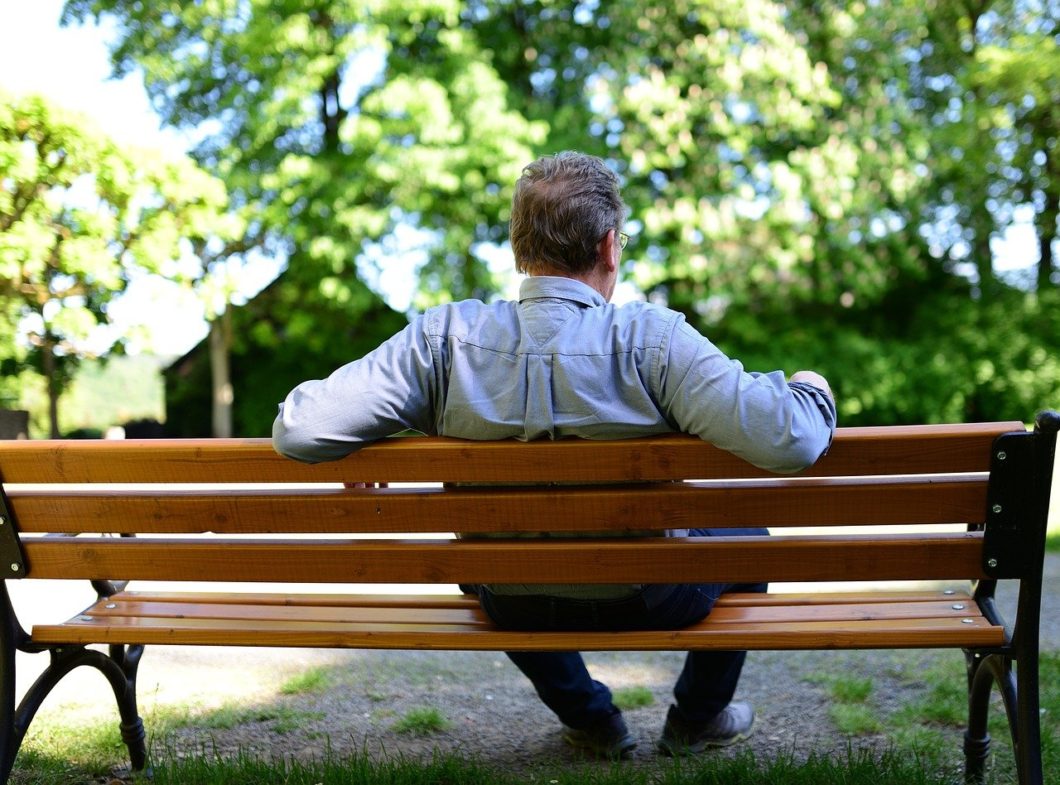 …that’s right. I don’t belong here. In fact, what the hell am I doing here?

Before you jump to the wrong conclusions, those aren’t my words. You’ll know whose words they are in just a minute.

But before that, I want to spend a moment to talk about something that seems to be (but probably is not) a new problem. A problem that is giving more and more program managers and project managers sudden attacks of sleeplessness and acute cases of acidity.  In fact one project manager I know – a dashing young man with hair black as night  – went to bed late one evening after a particularly rough day discussing effort and scope with ‘business’, only to wake up the following day with a head full of grey hair.

In the morning even as he blinked at the mirror in disbelief while processing the dramatic change of colour scheme from his neck upwards, five new wrinkled lines appeared between blinks on his forehead. Now, any observer of the man’s life – even if it was just a casual academic interest – would agree that this was a catastrophic life event for him because that forehead was an important asset that worked to his advantage professionally. For, you 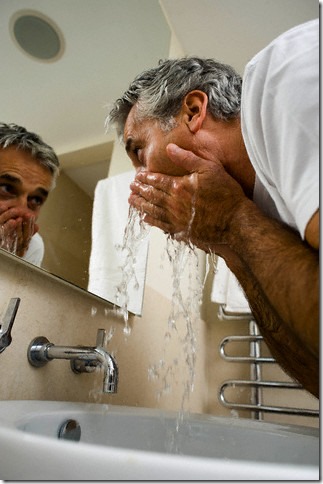 see, he had one of those vast foreheads that seemed to subliminally suggest brilliant brains stuffed behind it, and it had helped him when he drove a point that called for solid faith from the audience, for being someone who just ‘knew’ better. And those wrinkles were disruptive in a sense towards causing that effect.

“OH &#%$@, CREEP!!” he screamed at his own reflection showing wrinkles on the forehead, head full of white hair and all. His voice menacingly echoed in the bathroom.

I’ll spare you the rest of the traumatic episode, but this case of white hair is not really an isolated incident. A recent Google satellite image shows vast patches of white across the globe where the density of BPM projects underway is also high. One specific white patch was seen to be darting about across the globe a lot, but that was later found to be an important and towering BPM personality (get it? get it?!) on global training tours and that signal was later muted so as not to skew the research.

Indeed, keeping control of Scope is a serious challenge and creep of scope is a problem that is real and in your face – much more than you would care to admit. In fact, there is so much talk about scope creep being such a serious problem with BPM projects, I know an analyst firm that kick-started a survey in 2009 to show just how  bad things are, but they haven’t finished the research yet because the questionnaire is yet to be frozen and finalized.

But then, is the ‘bad guy’ the Project Manager? I think not.

Is it scope? I think not.

Is it the Creep itself?

Contrary to popular belief, I don’t think that Creep itself is the culprit either. Creep has it’s own issues – and is usually the victim of circumstance. It certainly is put in a tough spot and is forced to make its entry into the project (and, in our example, into the life of that dashing young man who had jet black hair).

I urge you to wear a hat of empathy for just a moment and listen to Creep’s point of view on this. Hear it recount the cause behind it’s manifestation in the project. Listen to Creeps’ quote of the lofty ideals of ‘business’ and consultants that caused it to come about:

if you can empathize just a little bit, you will appreciate a sense of sheer melancholy in those lines that I could sense myself. It especially is heart breaking when Creep takes it all upon itself and feels responsible:

But I’m a creep, I’m a weirdo
What the hell am I doing here?
I don’t belong here..

But the people spending money, or those folks delivering work for that money don’t seem to care. They continue humming:

Here are feelings of Creep captured in a song.